Moussaka is one of the most popular Greek dishes, even outside of Greece. This potato and/or eggplant based dish with a layer of minced meat and thick creamy béchamel sauce is served in almost every tavern and prepared in every home around Greece.

My version is vegan. I used mushroom and soy mince mix to created the meat layer, and soy milk for béchamel sauce.

It takes quite a few hours to make it but it's so worth it! 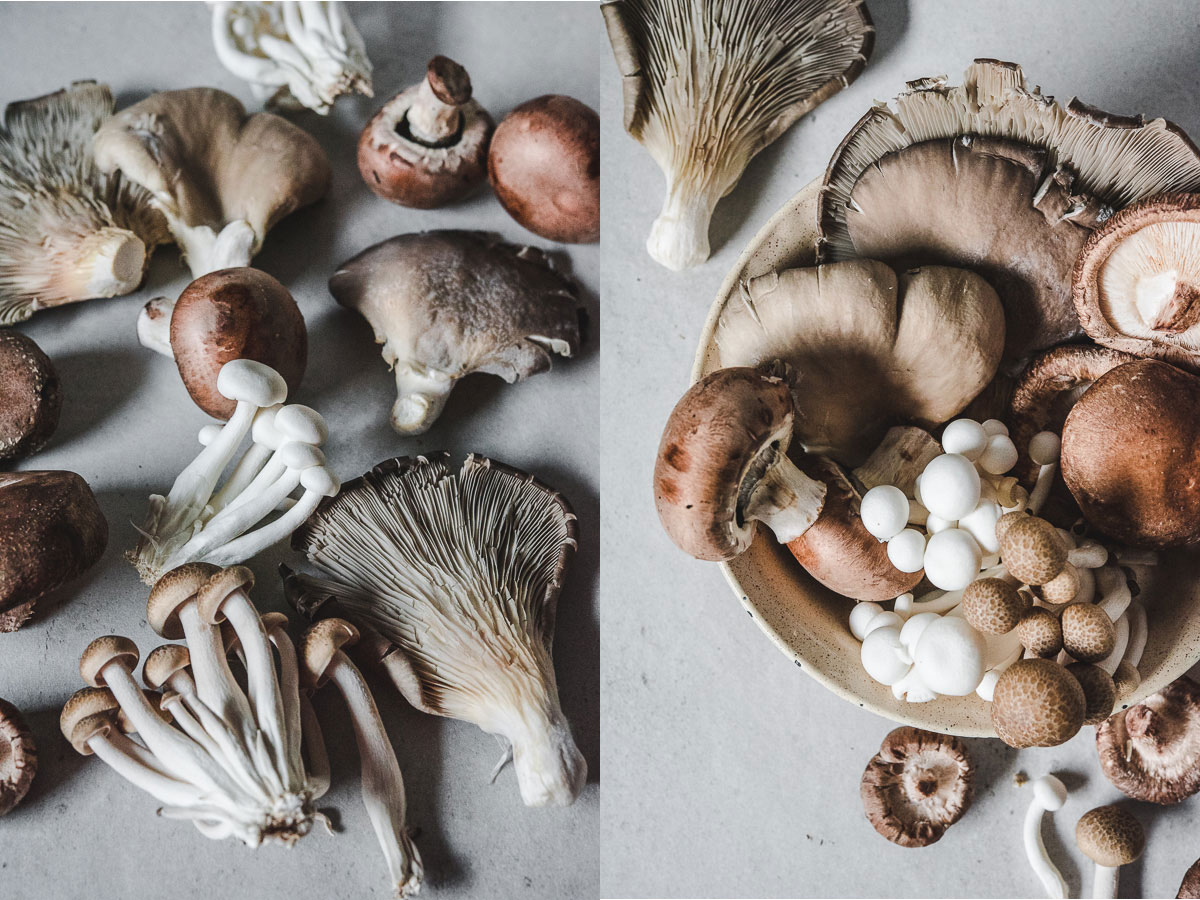 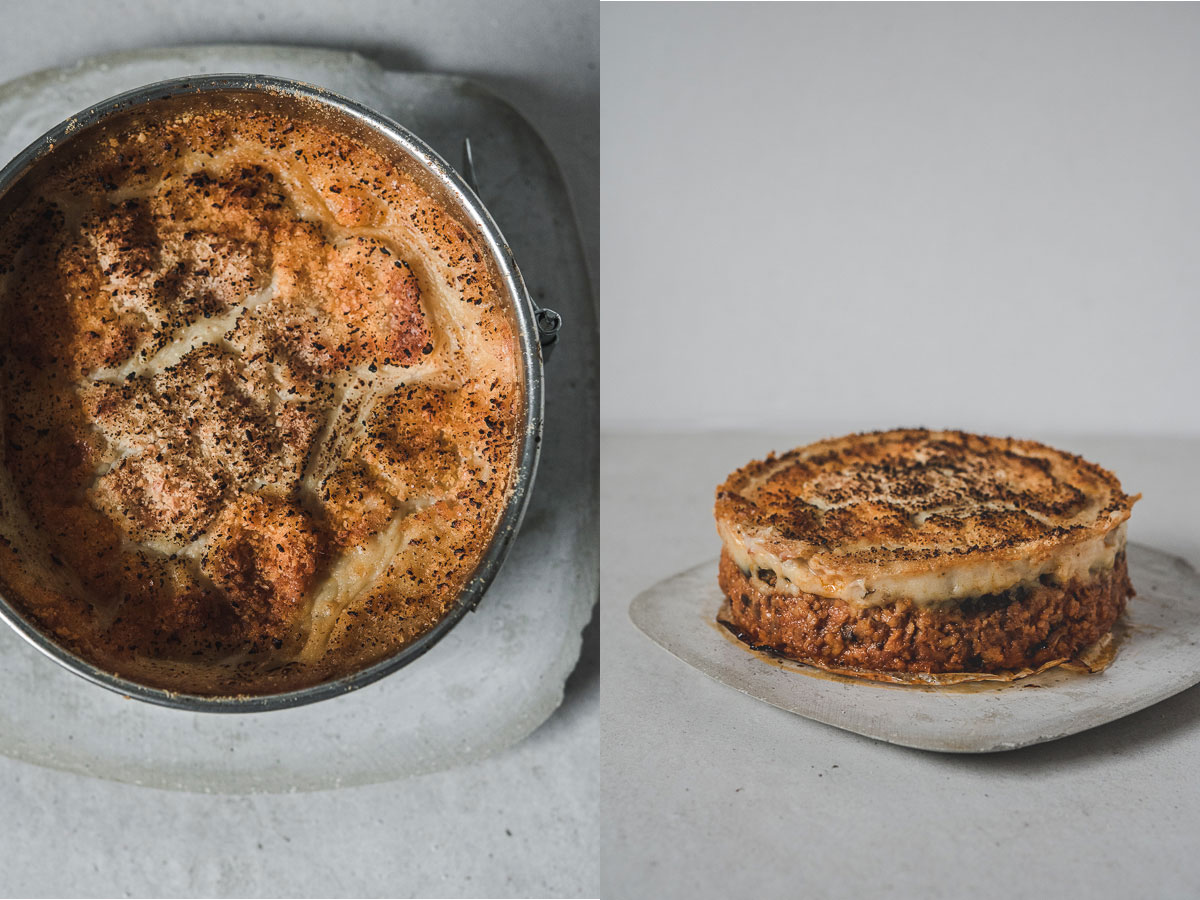 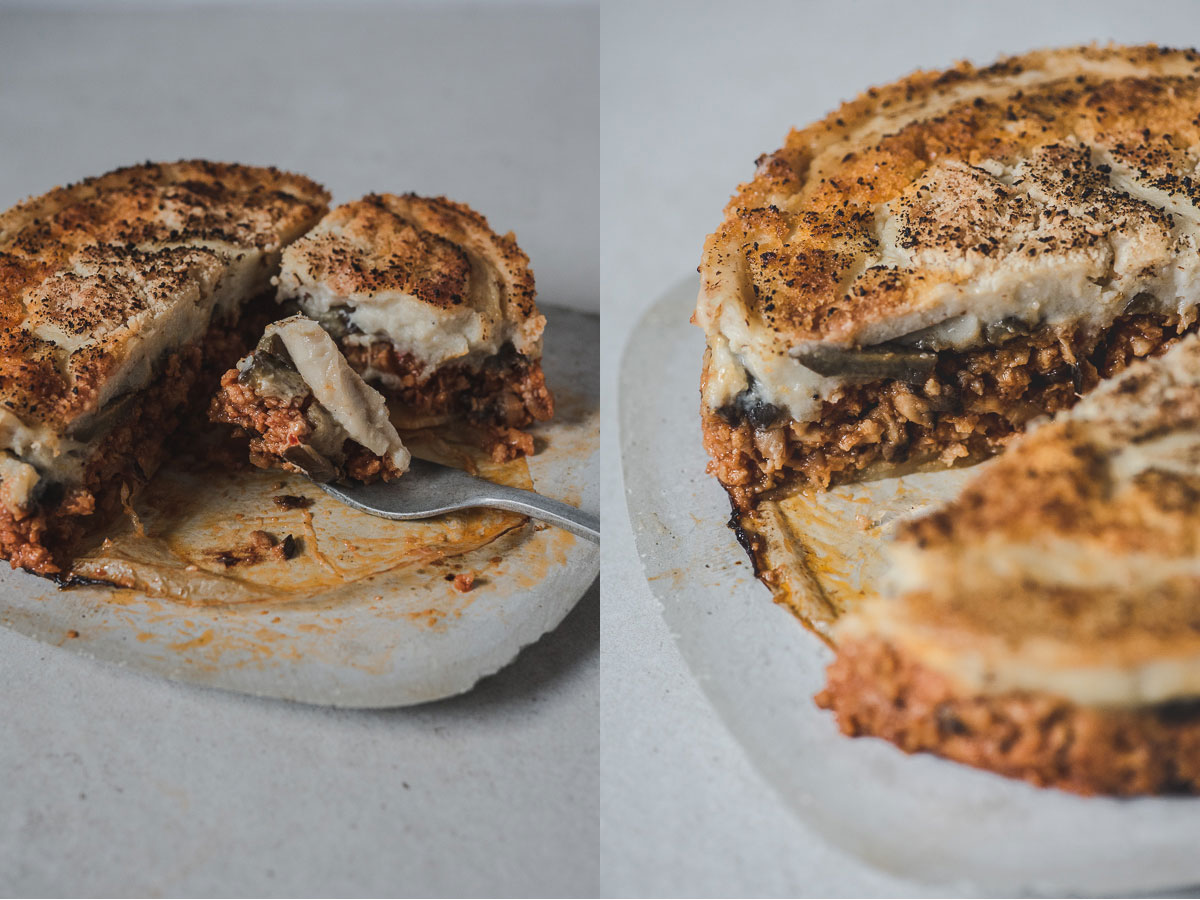 Use a mandoline slicer to evenly slice your potatoes and eggplants.

As you will see I wasn't stingy on the olive oil. I wanted to get the nice, originally little greasy texture, but you can add less oil of course.

Salting eggplant before cooking pulls out juices that carry bitter flavors, and it collapses the air pockets in the eggplant’s sponge-like flesh, preventing it from absorbing too much oil and getting greasy. 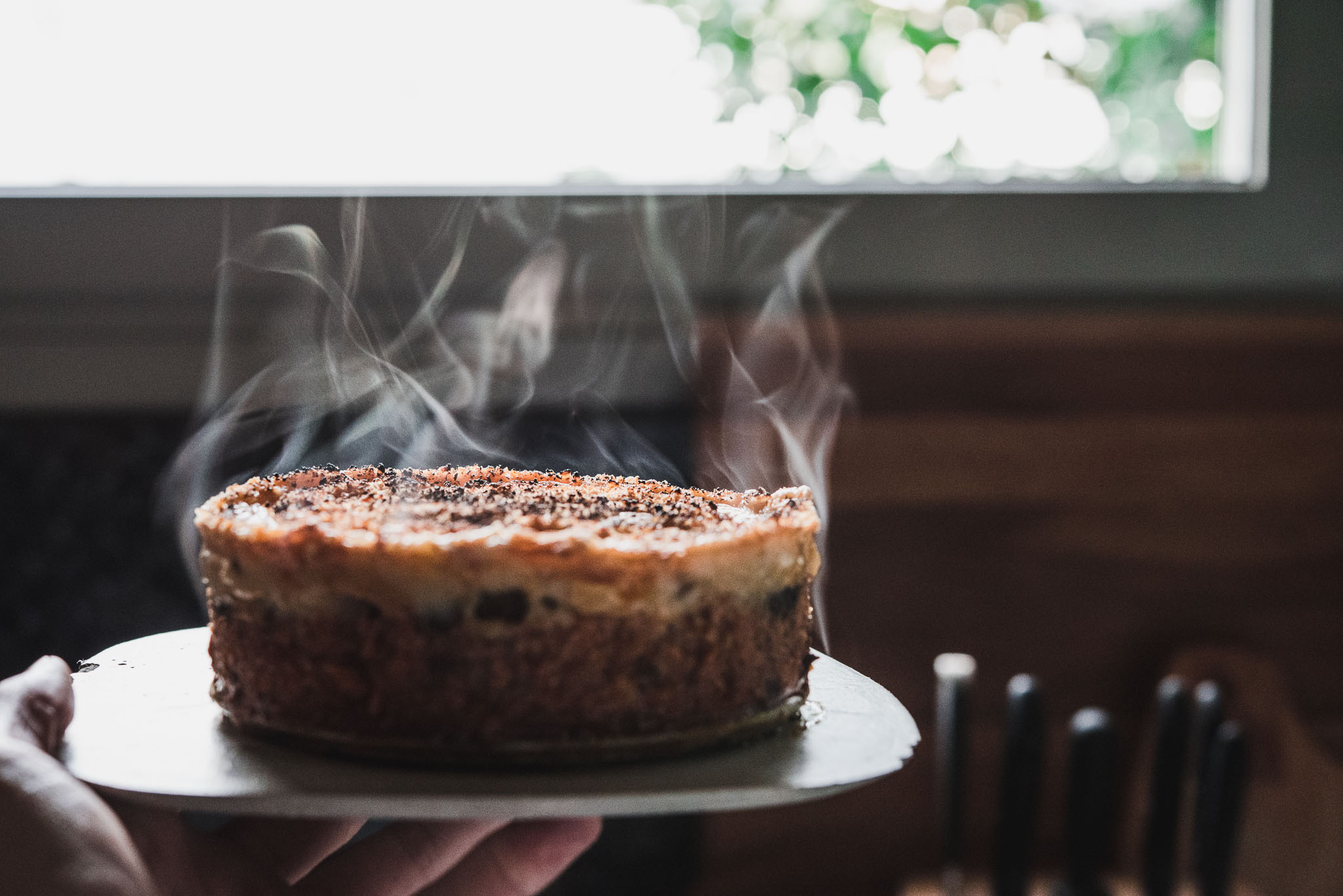 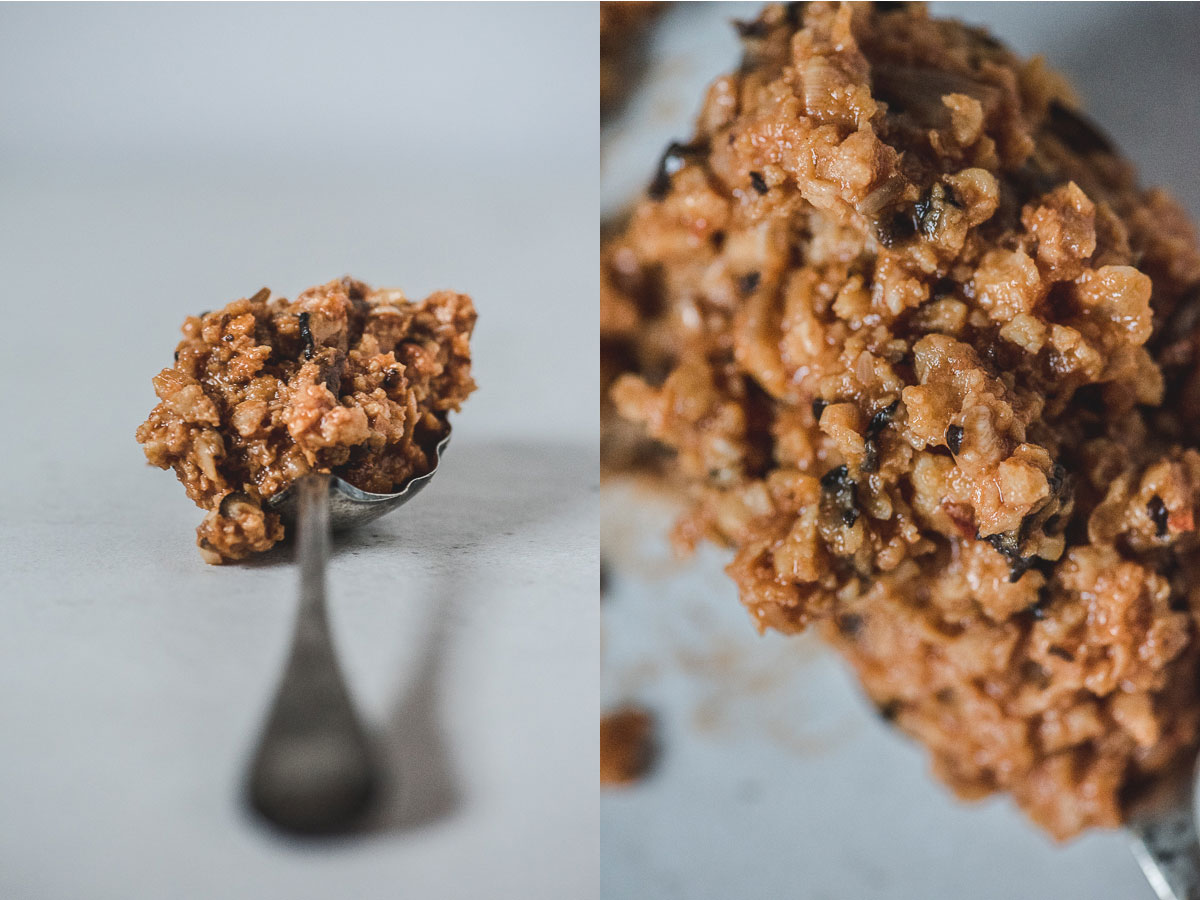 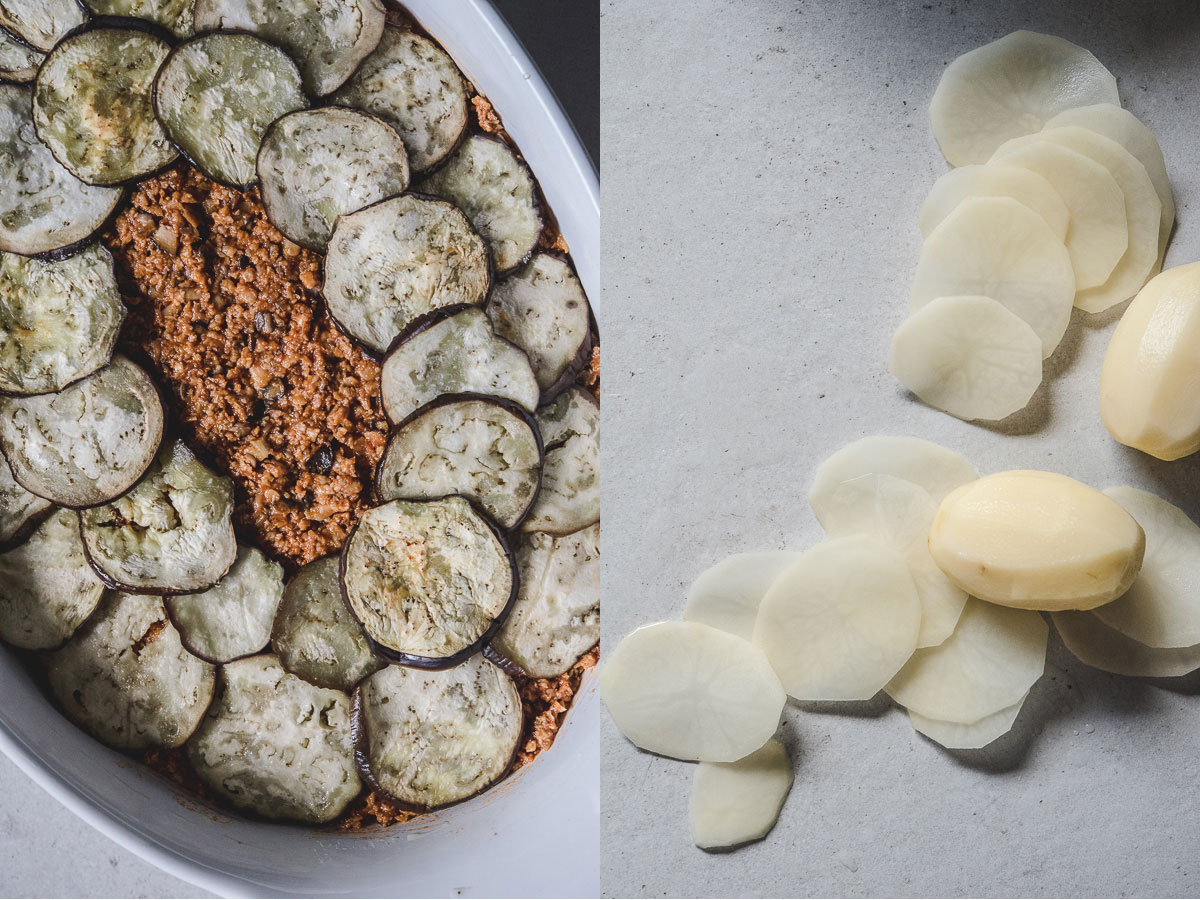 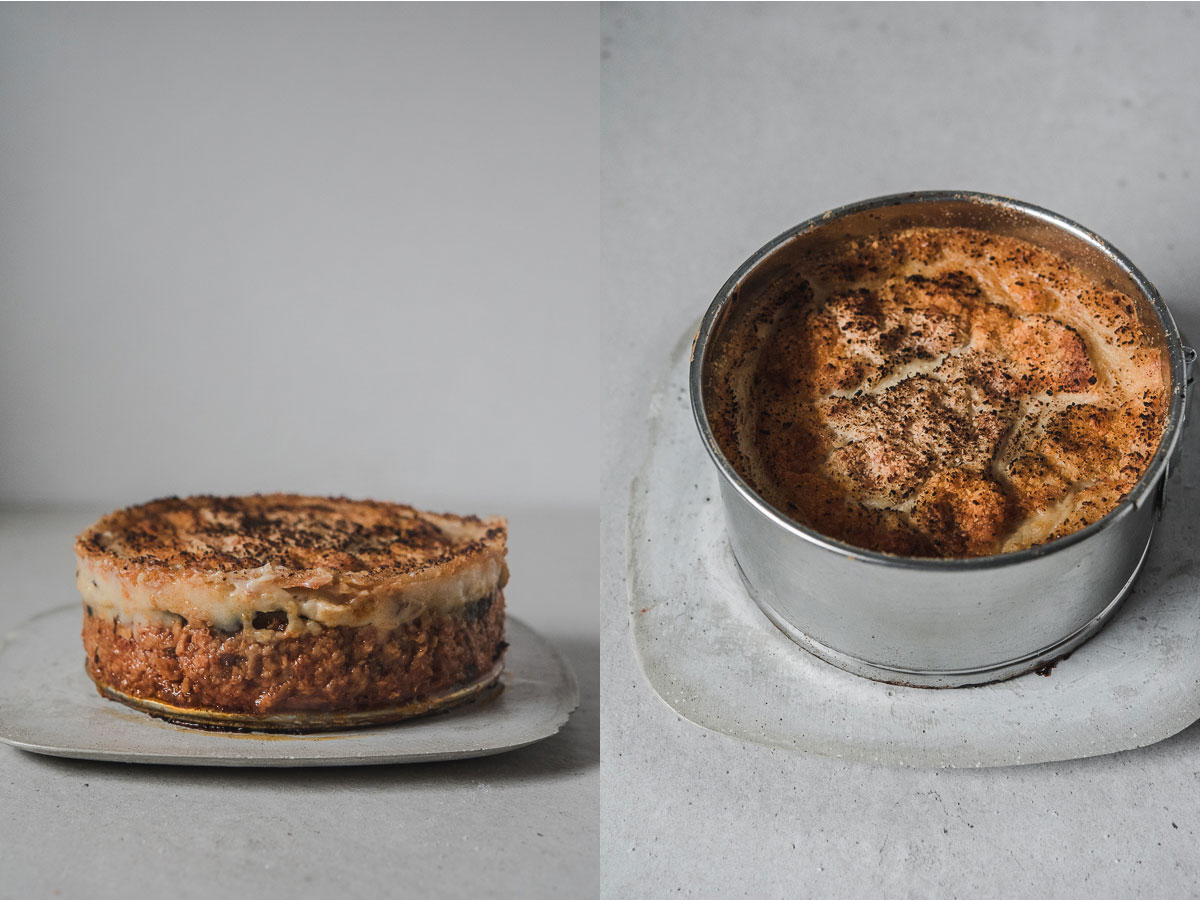 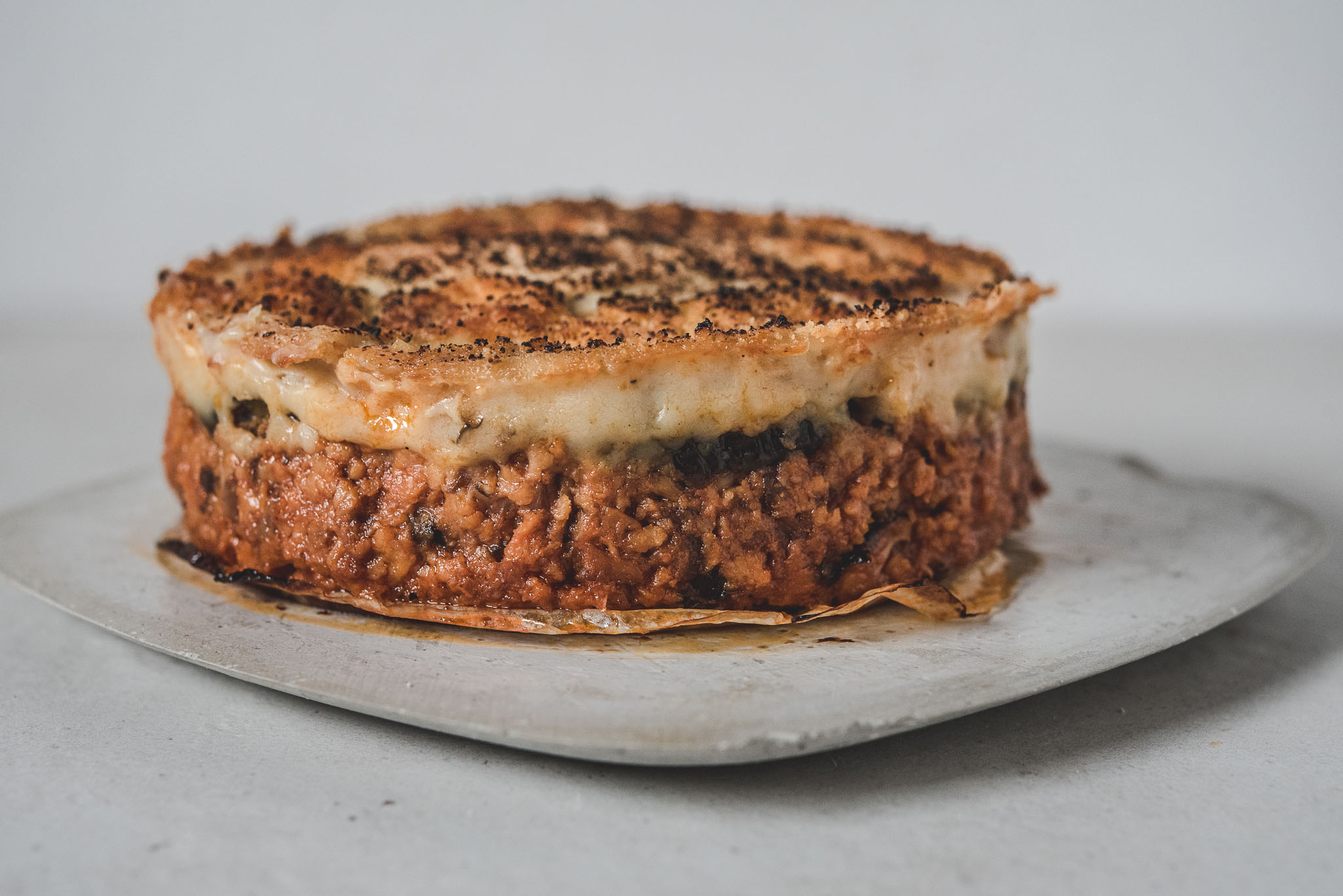 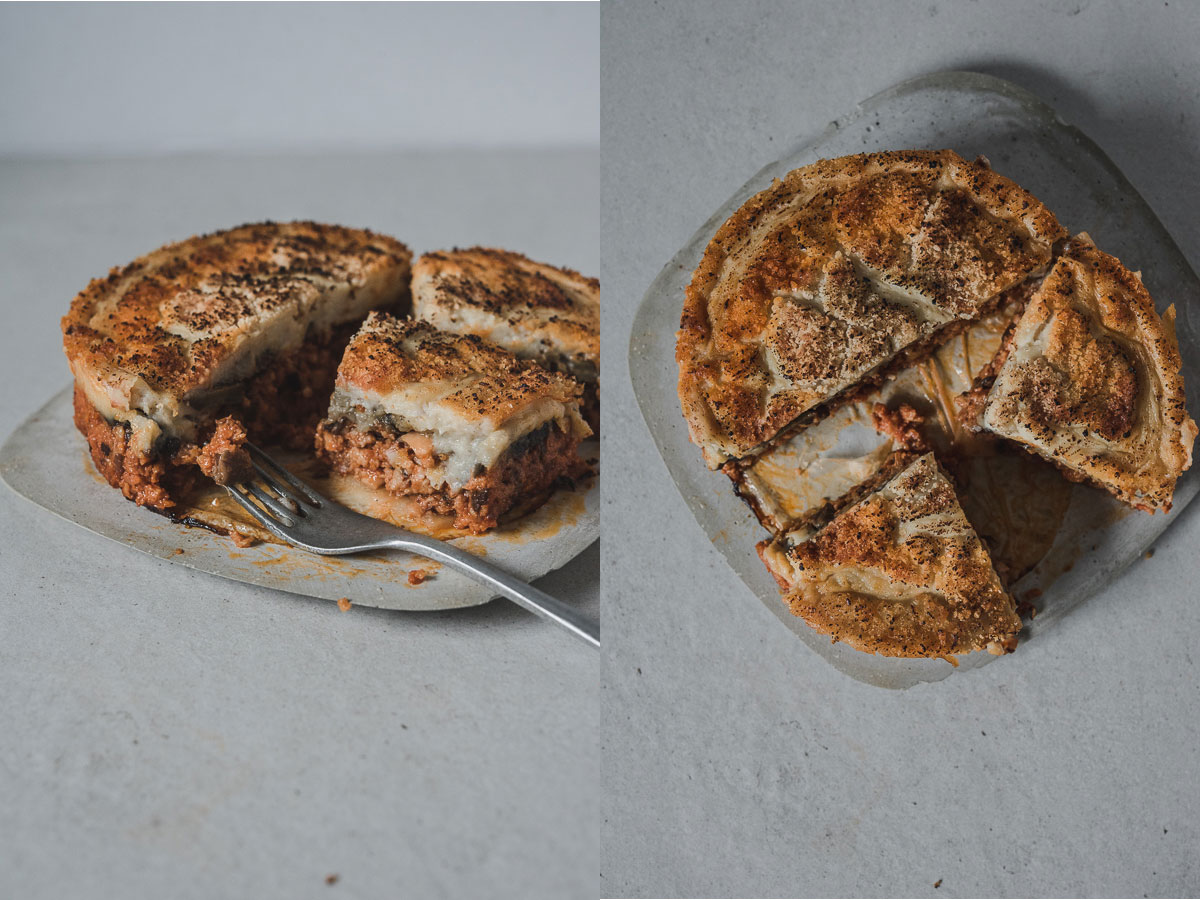 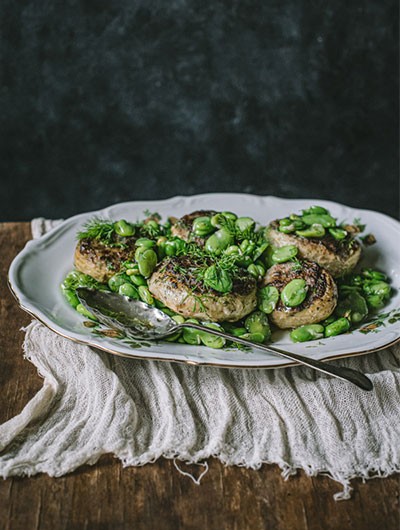 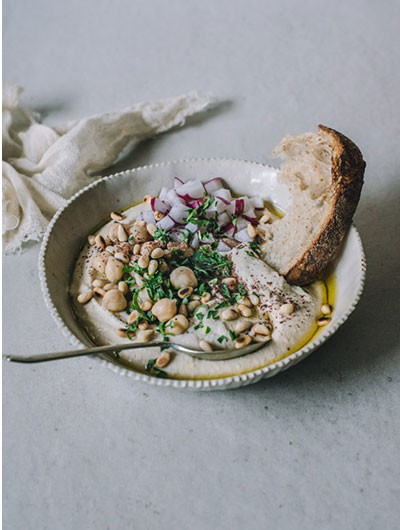 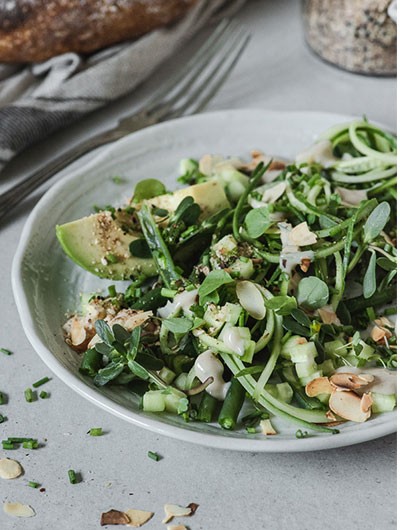 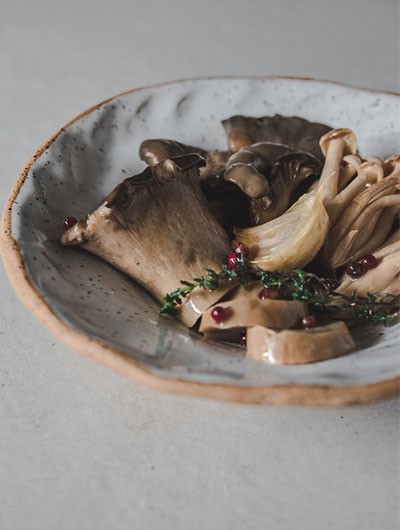 Get in touch with me